For first-time website owners, hosting can seem quite complex at first!

“Hosting” is where your website files are stored. So the bigger your website, the more photos and images you have the more space you need.

Your “domain name” is the address that sends users/visitors to those files.  (A bit like a dog tag!)

“Bandwidth” is how many visitors can visit your address at once.  (Think of it like ‘the bigger your kennel, the more dogs it can hold!’)

Watch to learn about our Managed WordPress Website Hosting

If you are unsure what you need we can help you work out which package you will require.

With different packages available your website can grow with your business. 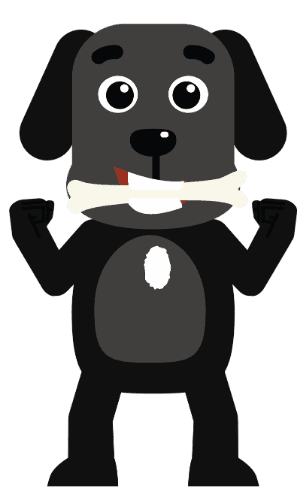 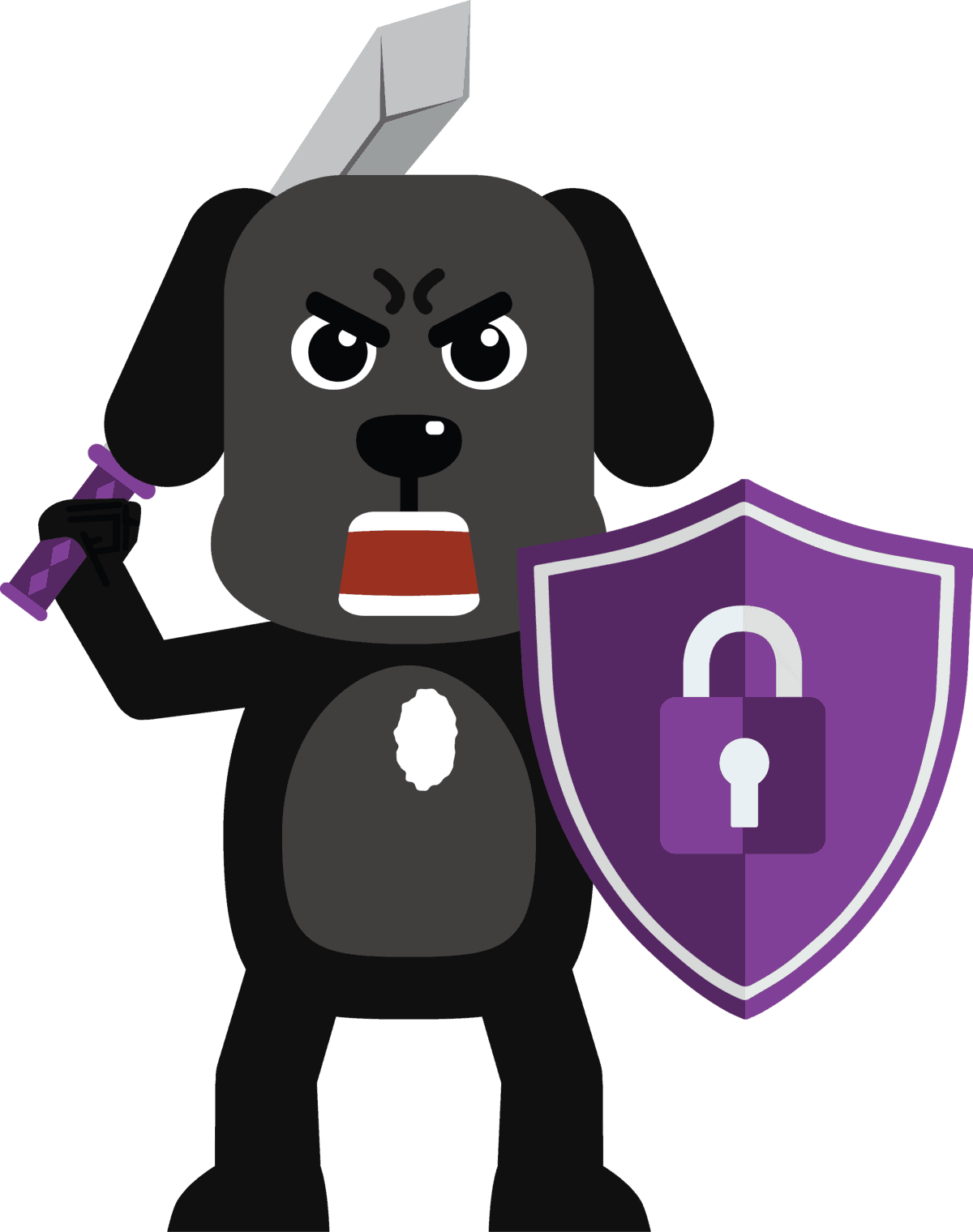 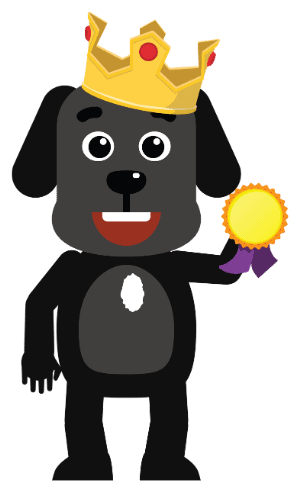 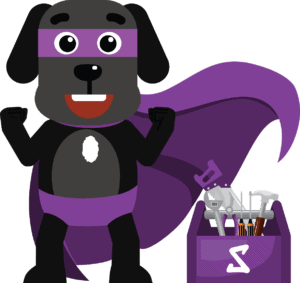 SSL stands for “Secure Socket Layer,” and is visualised, depending on the browser, by a beautiful little green padlock located in the address bar.

In the technical sense, it’s a protocol used to secure and encrypt communication between computers. In simpler terms, it helps keep sensitive information on your site incredibly secure.

Once upon a time, SSL was mostly necessary for websites collecting sensitive information via forms. This included eCommerce sites, financial institutions, or really any website collecting information like credit card numbers, home addresses, and even login credentials.

Today however, it’s considered a best practice for every site to have an SSL certificate. In fact, sites without a cert will be flagged as “Not Secure,” and instead of a delightful green padlock, you’ll see a red error in the address bar. This could break trust with your users and ruin your reputation as an authority – something you definitely don’t want when you’re working with a large audience.

This is why it comes for Free as standard on all our hosting packages!

A content delivery network (or CDN) is a network of servers that serves up your website and its assets from different locations based on the user’s location.

For example, let’s say you’re not using a CDN and your site is hosted in the UK.

When someone from, say, San Francisco visits your site, they have to retrieve all your assets from your server in the UK. The long-distance between the two locations clearly takes longer than if someone from the UK loads your site that’s hosted in the UK. A CDN, on the other hand, serves your assets from a bunch of different servers based around the world, such as New York, Seattle, Omaha, Paris, London, Beijing, AND the UK (and many more).

The idea is that users will hit the server closest to them and not sacrifice load time since there’s a smaller distance between them and the server. Using a CDN will definitely increase the speed of your site for users throughout the world!

Adding a CDN to your site might not always be necessary if you have a pretty local audience, but if your site visitors are travelling the web to get to your site, it can make a huge difference in performance.

< Click on the Green Padlock to learn more about SSL

< Click on the Rocket to learn more about CDN

We also recommend that your website regularly maintained to keep is secure. That's why we've included a range of support options built in our packages.

To keep your server strong and drastically decrease the chance of downtime, you need a reliable hosting provider that can partner with your business. Our servers are reliable and we can guarantee a 99% uptime.

* Email access anywhere in your domain name using the Google mail platform.
* Google Docs storage allowing collaboration in the cloud
* Schedule events in Calendar at times that work for everyone
* Meet face to face with anyone through video meetings

We can set you up with this all-in-one suite to communicate, store and create from £6 per user, per month.

Order and set up invoicing

Want to host your website yourself?
We recommend Flywheel for WordPress Hosting